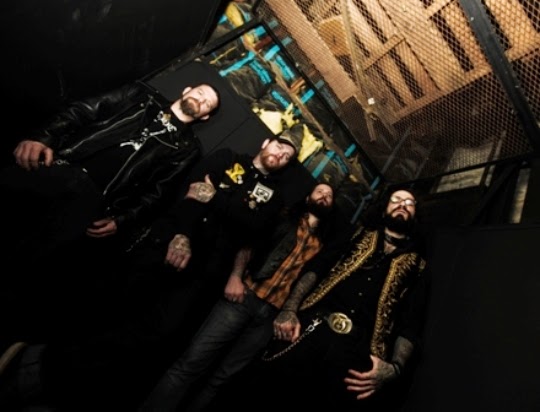 "Iron Maiden via High on Fire...a kind of post-Mastodonic punk. Venomous Maximus could hit on an excellent balance of familiar and genre-defying, ultimately adding to their home state's storied legacy of heavy. Recommended." - THE OBELISK

Texas heavy metal band VENOMOUS MAXIMUS has announced a string of east coast U.S. tour dates set to kick off on August 7 in New Orleans, LA. As part of the major market jaunt, the award-winning band will perform as part of the 2014 GWAR-B-Q on August 15 in Richmond, VA, also set to feature Ice-T's Body Count, Hatebreed and more. The upcoming live dates are as follows.

VENOMOUS MAXIMUS is one of the most successful metal bands to emerge from Houston in years. Since its formation in 2010, the group has risen to the top of the music scene in the country's third-largest city, winning back-to-back titles at the Houston Press Music Awards as the Space City's "Best Metal Band".  The band's most recent album, Beg Upon the Light, the LP has met to widespread celebration, being called "Lovecraftian" and a "masterpiece" by Metal Injection, "mayhem without mercy" by Decibel and  "super-thick occult doom" by Rhapsody. A live powerhouse, VENOMOUS MAXIMUS has toured the U.S. as hand-picked guests of metal legends DOWN and PENTAGRAM and created a huge buzz as part of both Austin's SXSW and Fun Fun Fun festivals. The band is currently wrapping up work on it's new album Firewalker 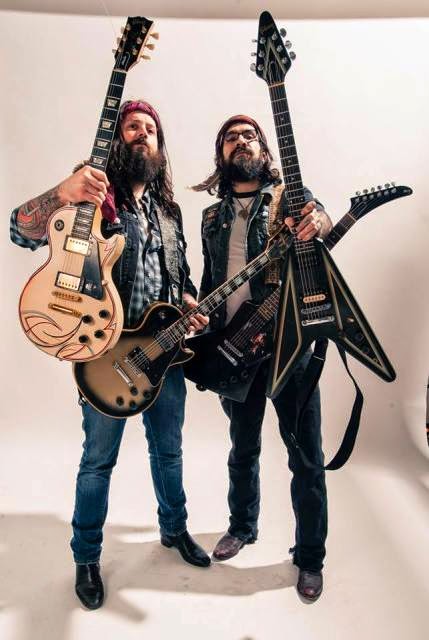 VENOMOUS MAXIMUS is available to speak with interested media now. To chat with the band, simply contact Carl Schultz @ ACTION! PR. Updated news and tour information will be made available via ACTION! PR online.

"Red eyes aglow and horns held high, Venomous Maximus waves its pentagram flag in the face of spiritually upstanding citizens everywhere. The Houston combo revels in black-lit tales of witches, mausoleums, gravestones at midnight, and the mystical pull of the moon...rumbling riffs and raging rhythms" - THE AUSTIN CHRONICLE

"there is enough talent in the musicianship and tightness in the songs to make listeners wonder what else Venomous Maximus might have hidden up their sleeves...perpetuating a classic sound while adding their own touches." - MXDWN
Posted by The Ripple Effect at 12:30 AM