Grouper - dragging a dead deer up a hill 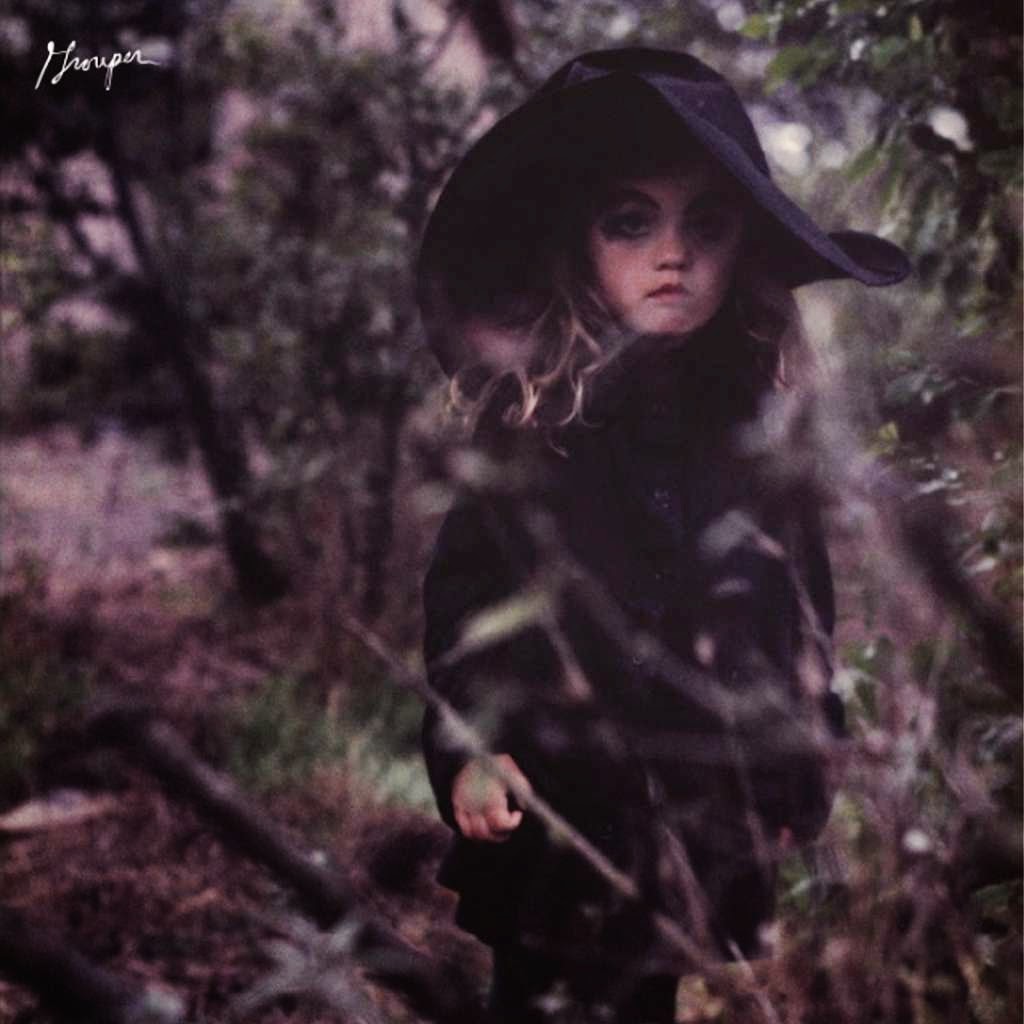 It's no secret that I really enjoy ambient and drone music. I like what Webbed Hand Records puts out (all for free), I like Sun o))), etc. But one offering from 2008 really takes the cake for me. Grouper's "Dragging a Dead Deer Up a Hill." This album achieves the seemingly impossible, it makes ambient catchy.

I bought it on a whim, really. I was just starting to get tired of rock and roll, there wasn't anything exciting happening that I knew about, and almost every band I enjoyed was dead. So, I browsed around allmusic for a while and somehow came across this. The reviews hailed it as album of the year and such, so I grabbed it.

When I first listened to it, I was disappointed. I was a kid who played drums, this had no drums, in fact, no beat. It was slow, and not much was happening in the songs. But for some reason, I listened to it again, and again, I started to "get" it. I could hear the differences in songs, some of them even started to get stuck in my head (Heavy Water, Stuck). The album transitions from gentle and beautiful to almost menacing at times.

It really is an achievement. Don't expect clean crisp recordings, the music is hazy, like watching a play by candlelight while looking through a thin sheet. It almost sounds like you're listening to it through water.

I've called it a work in the "ambient" genre, and that might be a little misleading. It's not solely that. It has enough in common with the genre for me to relate them, but it's a little pop, more folk, and just whatever it is that Grouper (Liz Harris) does. I think she accomplishes what she sets out to do with the album, which is, to create an auditory representation of dream.

It's really a fantastic album, and really a gorgeous piece of music.