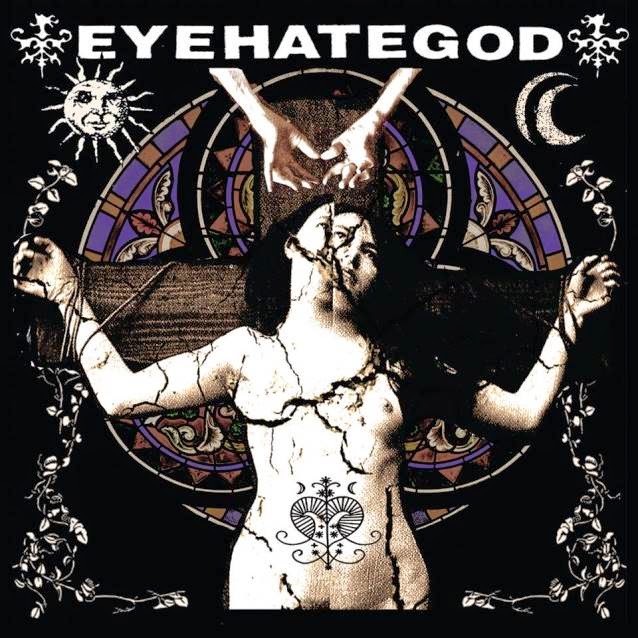 When Ever you mention Doom and Sludge music there as always been a spot at the table for New Orleans Sludge Pioneers EYEHATEGOD.  Like a Dormant Volcano they have been building up and finally becoming active again with nothing but destruction in its path.   It’s been Fourteen years since the release of Confederacy of ruined lives. Unfortunately their downtime has been filled with its fair share of hardships. Arrests, Drug Additions and the passing of Drummer Joey LaCaze had left the bands future uncertain.  They have overcome all and pressed on.

Eyehategod’s latest album is a statement in sludge music.  This Album is the best sounding release to date. Mike Williams Vocals have finally shined on this record. The guitar riffing of Jimmy Bower and Brian Patton are filled with an emotion of despair..  New Drummer Aaron Hill had some big shoes to fill and is a great addition to an already great  band. Pretty much everything on this album falls into place. There isn’t a track on the record that misses the mark.

Eyehategod musically has never disappointed, but never had an album that really had great sound quality until now.  The Self-Titled release on Housecore records is amazing and Makes the point that Eyehategod wrote the Book on Sludge.

I can’t stop listening to it and looking forward to seeing them live again even if I have to drive several hours to do so. Do yourself a favor and pick up a copy crank your stereo and enjoy the unforgiving heaviness that is Eyehategod.