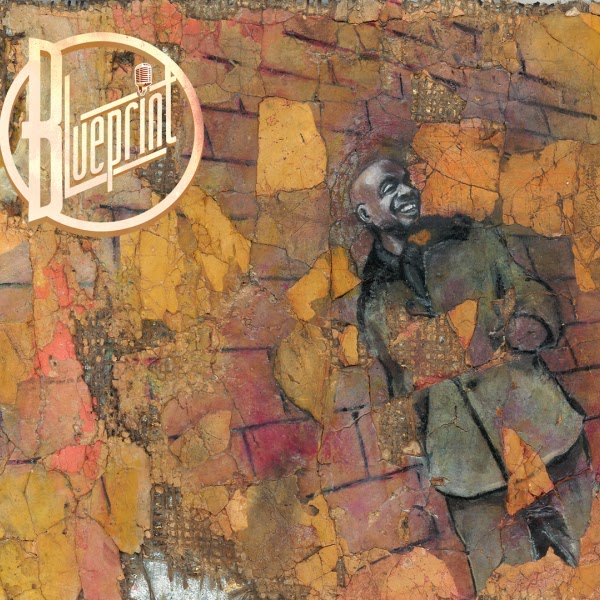 Waveriders!  I am writing to you today with a clear purpose.  What purpose might that be?  Why, to extol the virtues of the latest release from Blueprint.  He's one of my favorite hip hop artists.  I've been supporting his work ever since seeing him perform live years ago as the emcee half of Soul Position.  Respect The Architect brings everything I wanted to hear from Blueprint to the table.  It's fantastic!  You need this album my friends!  Here's why.

In my opinion, RTA is an album all about focus.  There are no wasted moments.  At no point does the music stray onto a tangent.  Nope.  All of the beats are expertly crafted to keep the listener's head bobbing, and the sampled instrumentation making up these productions simply sound better to my ear than electronic creations.  Also, at no point do I feel that a song has overstayed it's welcome.  Not once.  In fact at the conclusion of the album's running length I am left wanting more.  That's perfect!  Have you ever listened to a hip hop release and experienced deja vu in terms of lyrical content from song to song?  Not here.  Not even close!  For those curious here's a sample of the wordplay.  This is the second verse from album closer "The Climb".

I never write rhymes just because the beat bang / I write rhymes cause I got things I need to say / I never force the pen even if I’m getting paid / I wouldn’t care if it's a song with Nas, Big, and J / You see what I did there, I shouted out the greats / Without name dropping every bar like Game / That ain't even a diss, so don’t get it twisted/ It’s just what my dudes say when they hear him spittin' / Everybody raps so I lie when I'm asked / Say I either work behind a desk or a chef / 'Cause if I tell the truth they gonna ask if they can spit / And I don’t wanna tell them that they sound like shit / See back in the day I probably would of told the truth / 'Cause certain people's feelings used to make me feel cool / But now I got a lot less to prove / I learned it's best to let people do what they do.

Alright waveriders, here's the deal.  If you are a hip hop fan and you don't know who Blueprint is then it's time you get familiar.  He is the definition of a dual threat.  Not only is he a fantastic wordsmith, he is also an excellent producer.  Respect The Architect proves this beyond a shadow of a doubt.  For me personally RTA is one of the standout releases thus far in 2014, and I expect you will feel the same way.  You have your assignment folks.  Get listening!