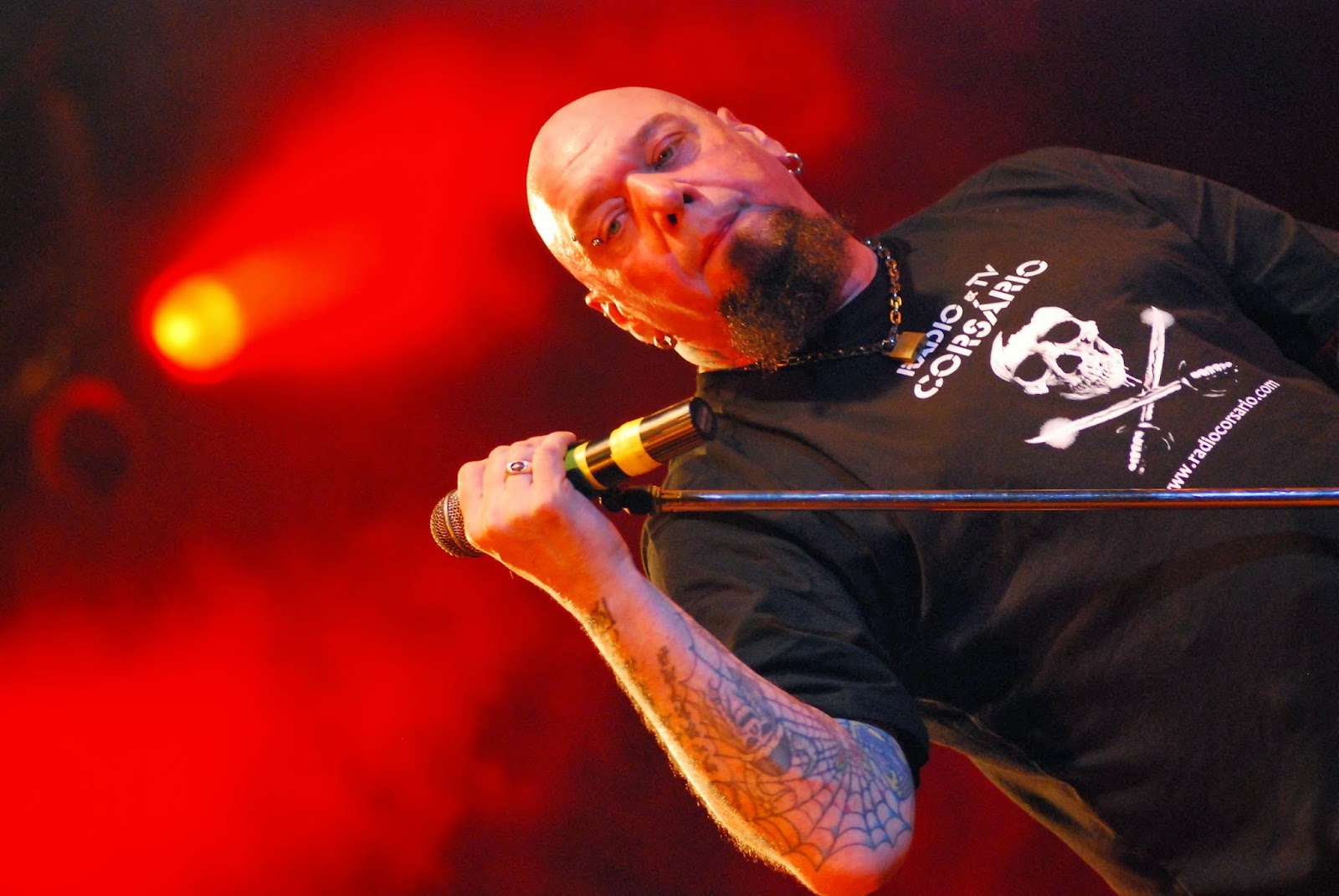 Paul Di’Anno, the legendary vocalist, returns to Poland this week to play a string of live shows as part of the Doładowanie Festival 2014. The festival is an annual non-profit initiative of young Polish musicians and consists of 5 concerts in five Polish cities: Warszawa, Krosno, Kraków, Wrocław and Łódź. Di’Anno’s show at Lizard Club in Kraków on April, 9th will be recorded for the purposes of a future live DVD release!
This English singer is best known as the first vocalist to record with the iconic band Iron Maiden, from 1978 to 1981. Despite world-wide success lurking just around the corner, Di’Anno departed from the band by the fall of 1981 (he’s since admitted that he was partying a bit too hard around the time of his departure from Maiden). However, Di’Anno’s unique and extremely powerful voice had made a huge impression on rock music fans the world over, and also gained him an army of fans due to the sales of more than 20 million copies of the first two Iron Maiden albums (“Iron Maiden” & “Killers”) featuring Paul’s unique vocal talent.

In his post-Maiden career, Di’Anno has issued numerous albums, both as a solo artist and as a member of such bands as Gogmagog, Battlezone and Killers, and he has been featured (either as the artist or as a guest) on more than 60 albums released world-wide.

As a confirmed icon of the metal genre Di’Anno is constantly gigging (with his various bands) throughout all of Europe, USA, Canada, Central & South America, Australia, Asia etc.

Di’Anno has even had time to have his first full sized and highly acclaimed Book/Autobiography released entitled “The Beast”, which is a no holds barred journey through his turbulent and often disturbing car crash lifestyle, throughout the last two decades.

Although he only appeared on the first two Maiden albums, Maiden’s work with Paul Di’Anno remains among metal’s all-time finest, and to this day those two albums are idolized and thought of as “The All Time Classics” by most Metal fans and musicians alike throughout the World.
Full details of the forthcoming Paul Di’Anno DVD release to be revealed soon.
Posted by The Ripple Effect at 8:41 AM