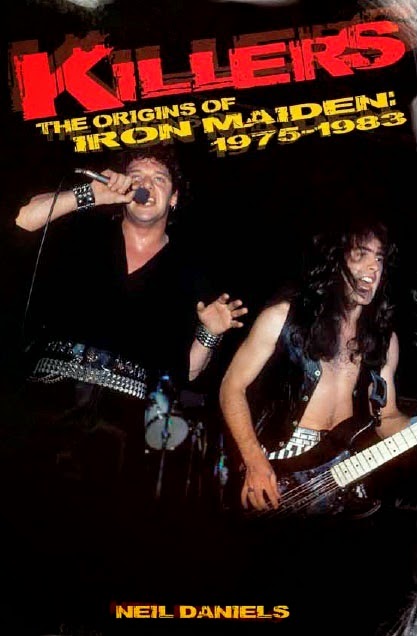 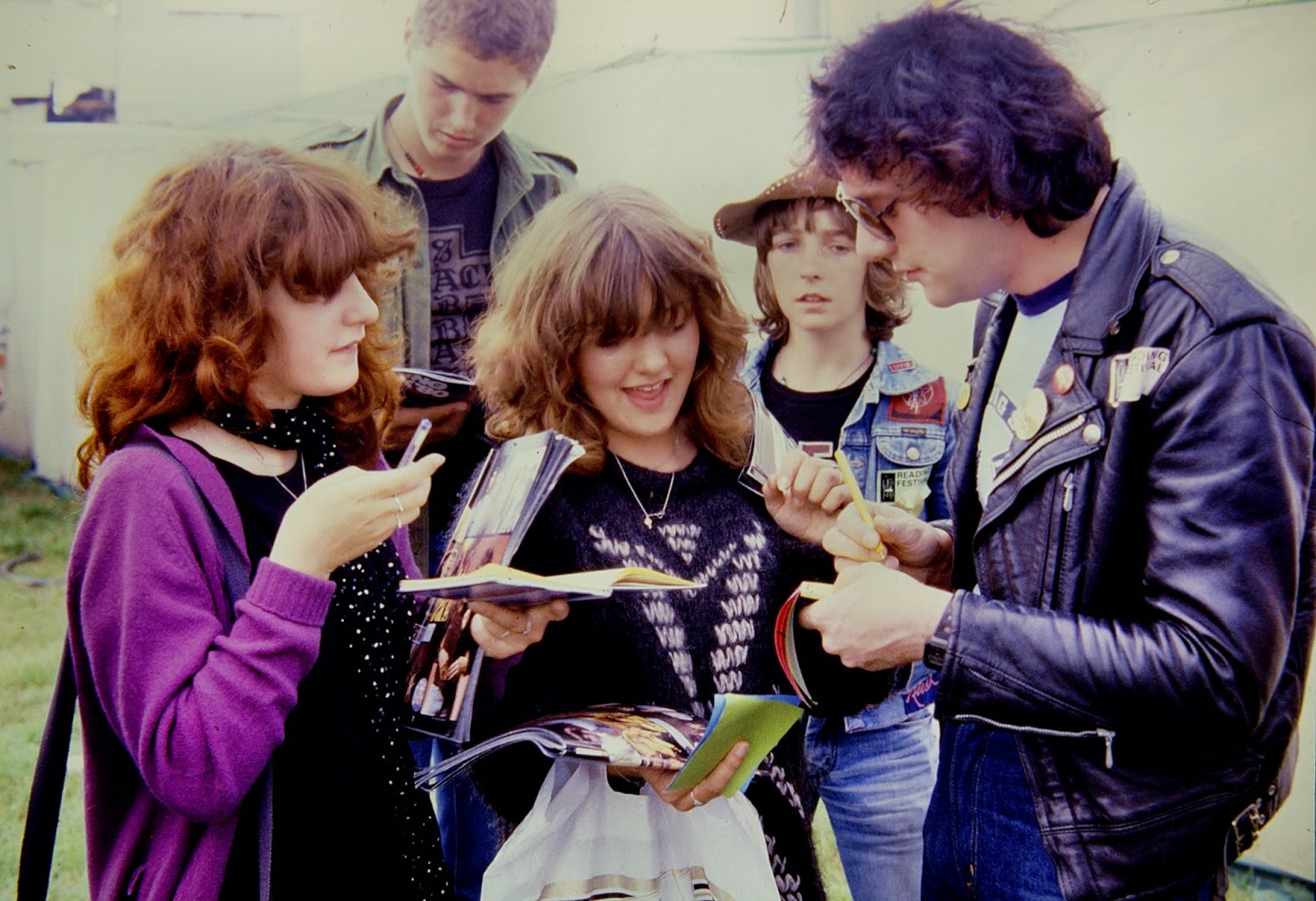 There have been plenty of books about Iron Maiden’s long and glorious career, but this is the first to explore the crucial early years from 1975-1983 in depth.

Author Neil Daniels chose this period because it is vital to the band’s development, with many line-up changes and false starts before Steve Harris found his winning team. Daniels wants “to give a balanced and objective view on the first eight years. Two albums with one singer (Paul Di’Anno), two with the other (Bruce Dickinson)”.

As well as painstaking secondary research, Daniels interviewed many people connected with band including former members Dennis Stratton and Tony Moore, plus fan club chief Keith Wilfort (who is currently undergoing heart surgery – we wish him well) and more. Their comments throw light on the early years.

Über fan Ryan LaMar has supplied the most up to date gig guide ever produced for these years. Historian Barry Considine has also contributed to making this work as accurate as possible, as well as providing images.

Daniels is ideally placed to write this book having previously penned Iron Maiden: The Ultimate Unauthorized History Of The Beast (Voyageur Press 2012).

Neil Daniels is the author of over a dozen books on rock and metal and has contributed to many music magazines, fanzines and websites. Visit neildanielsbooks.com