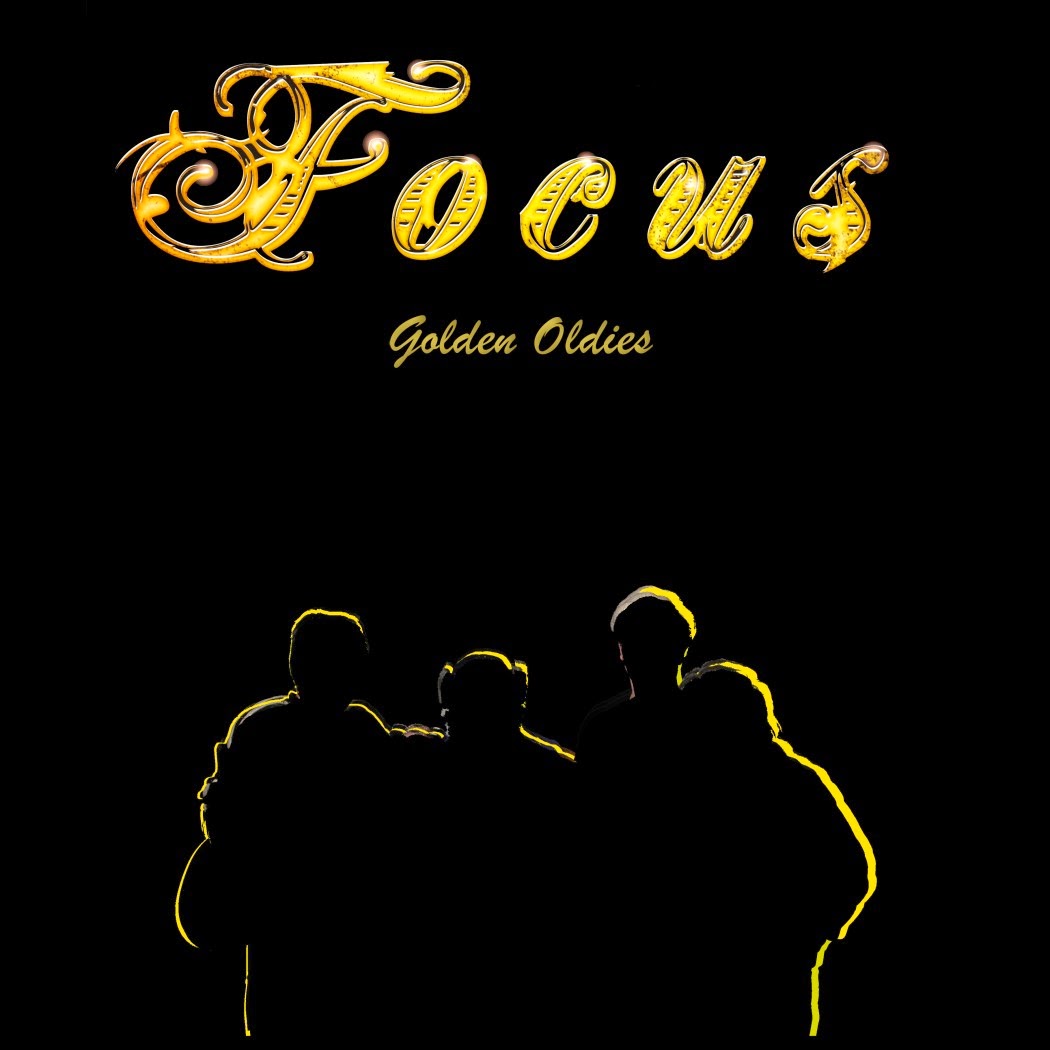 Dutch rock legends Focus will be releasing their eagerly awaited new album on April 14, 2014. Titled 'Golden Oldies', the new release features re-recordings of classic Focus tracks, featuring “Hocus Pocus”, “Sylvia”, “House Of The King” and others. Focus has recently embarked on a world tour in support of their forthcoming album.

Thijs Van Leer explains, “Producing 'Golden Oldies' is tricky. Both the die hard Fans and the 2014 Focus-members were having doubts about this enterprise, because we didn't know if the recent recordings would match the original material, notwithstanding the fact that we had so much fun in doing the session, quick, romantic, virtuoso, full of funny moments & profoundness; But... the final mix turns out to be fantastic and we all are proud to release this album at our earliest convenience!! Halleluya!!!”

With their unique brand of progressive rock, Focus manifested themselves at the start of the '70s as the most successful and appreciated of all the Dutch pop-rock exports. Fronted by founding member Thijs Van Leer, and best known for their hits “Hocus Pocus”, “House of The King” and “Sylvia”, the iconic Dutch music masters are back with their new album, which is guaranteed to please their legions of fans!

After a comeback in the early 2000's, the band has gone from strength to strength, with their last studio album 'Focus X' still receiving considerable support from music fans across multiple genres. Along with Thijs van Leer on vocals, flute and keyboards, back on the drums is beloved Focus drummer Pierre van der Linden, who joined the group on their second album 'Moving Waves' in 1972.

Internationally renowned for his rhythmic skills, Pierre remains a defining factor in the Focus sound. Bassist Bobby Jacobs, who comes from a well-acclaimed Dutch musical family and guitarist Menno Gootjes, who participated in Focus at an earlier stage, complete the band's current line-up.