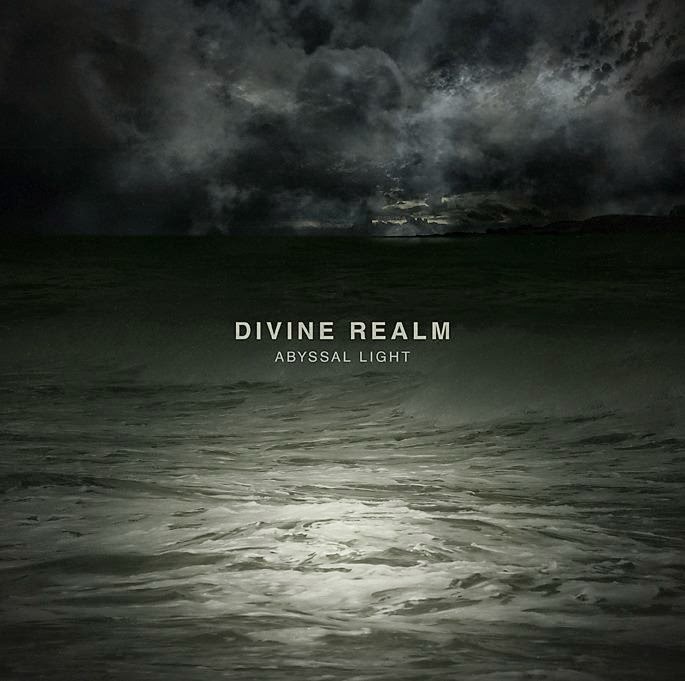 I wonder sometimes whether anyone reads my music reviews and whether they get anything out of them.  I think they do.  Why?  Is it because of my incredible insight, good taste and trend-setting abilities?  I doubt it.  Rather, I believe there is something worthwhile in what I do.   Through other people's music reviews a new musical discovery may move me.  Even a review of music I already know may offer a new perspective.  Here is a great example.
I had never heard of the band Divine Realm and I probably never would have heard of them.  However, I read a blog called "Guitar Noize." The blog focuses on everything guitar -  new models, amps, pedals, performances, lessons, accessories, etc.  On April 4, 2014, someone at Guitar Noize named "Jon" published a review of Divine Realm's new album, Abyssal Light (http://guitarnoize.com/review-divine-realm-abyssal-light/) .  Jon called it "an instrumental progressive Metal album with some fantastic guitar playing and catchy riffs. . . ." and that caught my attention.  I became even more intrigued when I read:
Divine Realm is the creation of multi-instrumentalist Leo Diensthuber and now is a collaborative effort between Leo D, Marc Roy, Tyler Brayton, Kyle Gaulin and Alex Lysko. Leo Diensthuber is a full time private Guitar and Drum instructor and you can hear the drumming influence on his guitar playing with his ultra tight rhythmic and quite frankly very challenging riffs.
Leo began writing the first self-titled Demo “Divine Realm” in 2010 and Leo continued writing and producing tracks, joining forces with Marc Roy as an official contributing member of Divine Realm, as well as Tyler Brayton (also an ex-member of Silence the Villain) recording/producing and playing bass along with fellow “Team Bass” member Kyle Gaulin (ex-Pysiedius) and now featuring powerhouse drummer Alex Lysko (ex-Pysiedius) for the recording of Abyssal Light.
Jon decided the audience for Divine Realm was "fan[s] of instrumental music like John Petrucci (solo album), Chimp Spanner, Pomegranate Tiger . . . ."  His comments, and the two YouTube videos Jon provided compelled me to further explore Divine Realms.
I don't wholly agree with Jon.  I think the six track album is more progressive jazz than melodic metal, but, that is a minor quibble.  The point is because Jon's review intrigued me I decided to listen to Divine Realm's Abyssal Light and discovered a rather amazing band that moved me.  So thanks, Jon, you re-affirmed for me that music reviews are laudable endeavors and opened my eyes to some breathtaking guitar play and tremendous drumming from a band I may not have otherwise discovered.  I hope someday I can return the favor.
- Old School
Posted by The Ripple Effect at 12:30 AM