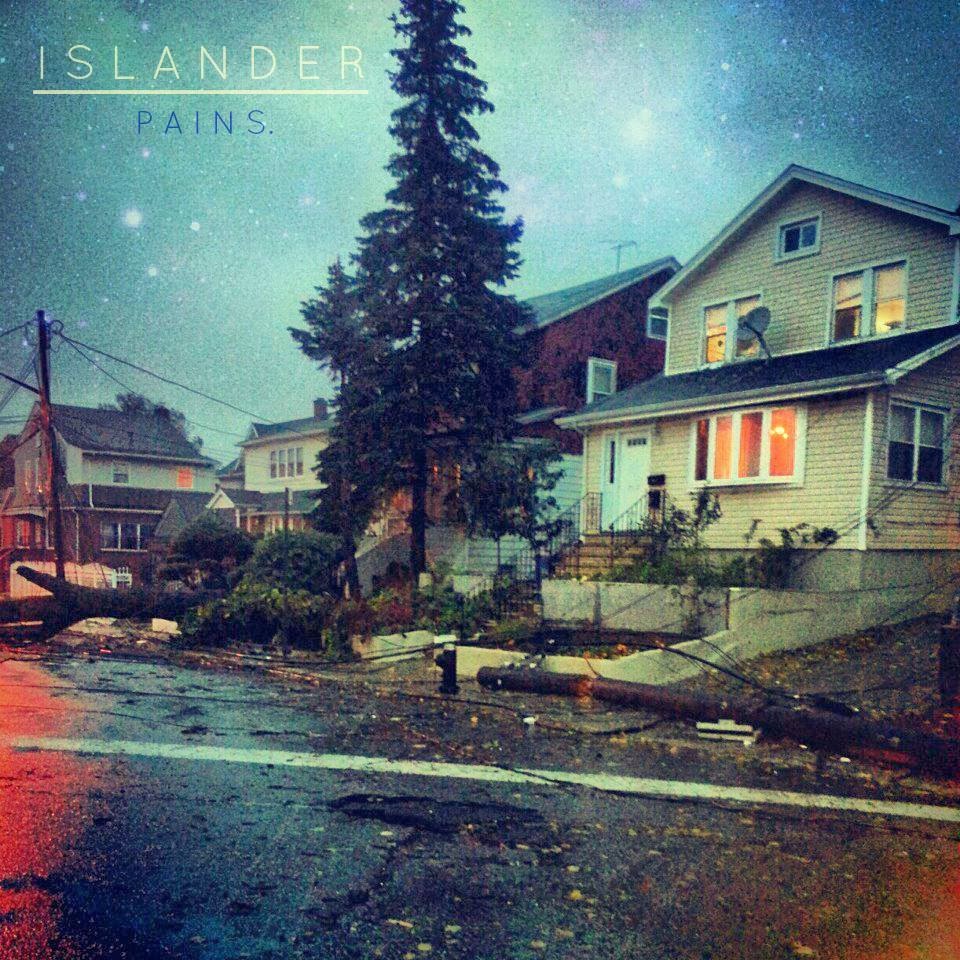 One of the best albums I have heard in a long time, Islander’s EP Pains has to be heard by fans of The Deftones.  Seriously, this album is like a more brutal Deftones.  Lead singer Mikey is one of the most passionate front men I’ve heard in a very long time.  He screams from the heart and sings with such raw emotion, it gives me chills.

That wouldn’t really matter if his band sucked.  What’s awesome about Islander, is that they play some really awesome music to go with the vocals.  It’s a heavy mix of punk, metal, rock, and prog.  It’s glass shattering and angry.  It’s booming and loud.  It’s aggressive and overpowering.  It’s awesome.  Period.

The album starts out really strong with “New Colors”.  With a driving intro swamped by heavy bass and droning drums, it dissolves into a rhythmic cacophony that highlights Mikey’s powerful screaming before giving away to an absolutely beautiful chorus of “new colors, all around me, I see new colors”.  It’s such a great song to listen to.  It has so many layers.

This breaks into the rappish Lucky Rabbit.  Again, the guitars swirl with rhythmic clarity soar above the usual “hardcore” masses.  This song has a very P.O.D. vibe… which is interesting, considering these guys collaborated with Sonny from P.O.D. on a track that isn’t on the EP called ”Death is the Shepard”.

“Glass” showcases some impressive vocals and a knack for finding really beautiful melodies within harsher tones.  I enjoy this one a great deal, as it shows a “lighter” side of the band, if there is one.  The album ends with the ultra-aggressive “Big Shot”… singer Mikey almost sounds like Limp Bizkit’s Fred Durst from Three Dollar Bill Yall… and yes, that’s a compliment.  Don’t hate.  Get this album, ASAP.