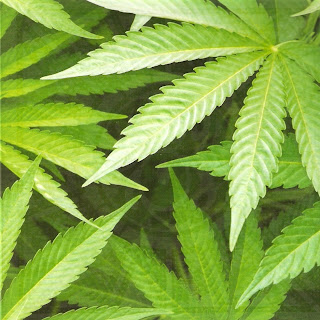 "Toner Low are a band from the Netherlands that formed in 1998. So far they released three full-length albums (2005, 2008 and 2013). Over the past years Toner Low did gigs with a.o. Electric Wizard, Acid King, Boris, Colour Haze, Naam, Monarch!, Pombagira, Conan and Astrosoniq, and toured in countries such as the Netherlands, Germany, Austria, Italy, UK, France, Belgium, Norway, Sweden and Denmark."

Toner Low was one of the first bands I got into when I first started getting into the whole "stoner rock" thing many years ago. Their first album captivated me. Their captivation continued with their 2nd album and does again with their recently released album III. Fans of Sleep, OM, doom metal and even drone need to check these guys out. There's no shortage of skull crushing and mind blowing riffs played deeply and tuned to as low as they can go. A little boost with the poison of your choice doesn't hurt either but it can be enjoyed without.