Daily Bandcamp Album; The Blood of Others by Witches Of God 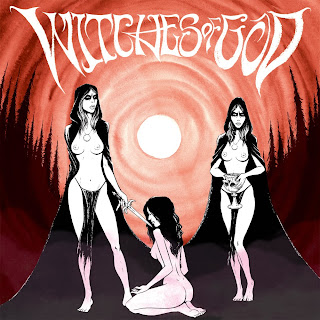 "Every so often in the City of Angels when PLANETS align & MAGICK happens, records like Witches Of God's The Blood of Others are born.

The Blood of Others is the debut album by the group, Witches Of God, which formed in Los Angeles, California in early 2012."

You couldn't tell this is a young band by the sound of the album. Mix equal parts doom, occult rock, NWOBHM, and psych blues and you're in for one of the surprise hits of 2013. This one is in a regular rotation for me and has been since June