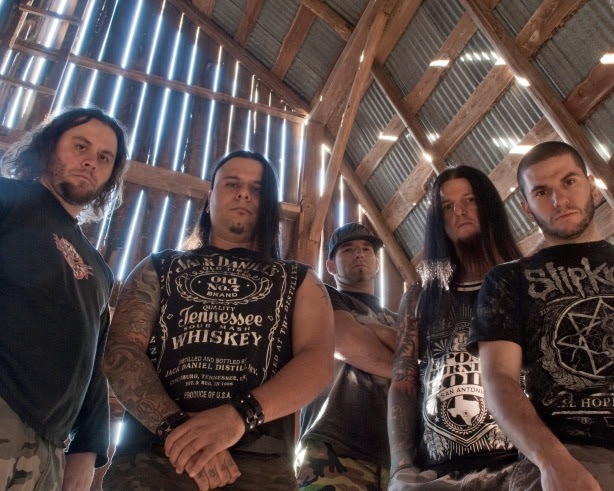 In this week’s Album of the Week poll by Revolver Magazine, Montreal, QC groove metallers BornBroken were voted top spot by fans for their debut album 'The Healing Powers of Hate', which was just unleashed on June 4th.

"BornBroken wishes to express a very Big "Hell Yeah" to all our fans for helping us being voted Album of the week on RevolverMag.com. To be up against great bands like Megadeth and Queens of the Stone Age, and come out on top is no small task. The fans of the underground have spoken and given a true voice to "The Broken". We thank you and hope you enjoy the CD "The Healing Powers of Hate" Hear the Cry, The Broken shall Rise." comments guitarist Mike Decker.

Their heavy hitting single ‘Control’ is available for FREE download at the following links below.

BornBroken was formed with one simple mission in mind: Help the masses find a voice, a face, an “X” that marks the spot through the sounds of beating skins, metal strings and broken chords.
After months of writing and hours spent in the studio, BornBroken managed to take every emotion they felt, put it to music, build off of past battle scars and create a record where listeners will feel they are part of the storyline.

On their debut album, The Healing Powers of Hate, BornBroken play out not only what life has given them but also what they want to give back: truth, integrity, perseverance, loyalty and faith in humanity’s struggle for equality. 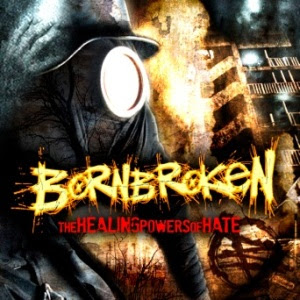 For more info, tour dates and updates on BornBroken, please visit these links.