SVART CROWN To Release Profane May 21st In North America 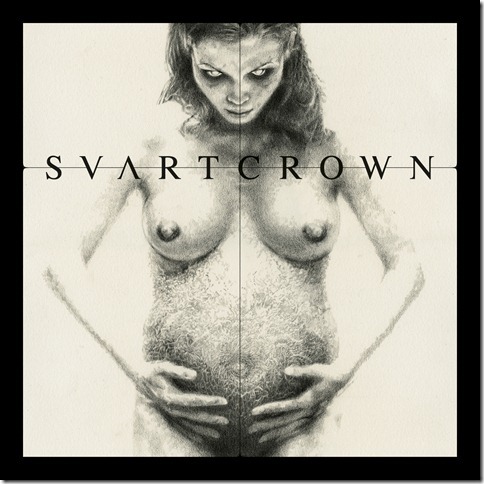 SVART CROWN is a that band has been willing to break the genre boundaries enhancing lethal grooves in a sadistic manner that won't leave any listener in a safe and comfy world.
The main theme on Profane is full-introspection about humanity sickness and SVART CROWN deliver the soundtrack of a bleak world that has already ended to their eyes with this album. Album artwork was made by designer Stefan Thanneur (RUINS). Profane was recorded, mixed, mastered by Francis Caste (Kickback, Arkhon Infaustus, Phazm) at St Marthe studio in Paris.


Profane is the follow up the band's 2010 release, Witnessing the Fall. The album was met with a roaring response from fans and the media around the world. Since then, SVART CROWN shared stages with Shining, Enthroned, Melechesh , Ulcerate , Septic Flesh  and more across Europe and North America.

Posted by The Ripple Effect at 4:00 PM