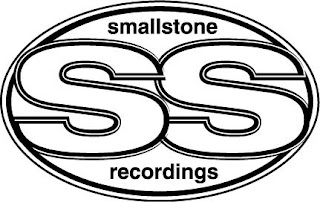 Those are just a few of the terms that come to mind when we discuss the mind-blowing mass of rock and roll mayhem that is Small Stone Records.  Certainly, one of the world's finest purveyors of riff-maddened, heavy stoner rock, we just couldn't wait to spend a little time with Scott, the main Small Stoneman, and see what makes the label tick.

Well, it was something that I had always wanted to do. In The early 90's when Grunge and Indie Rock ruled the land, I felt highly inspired, and just went for it... Without any clue on even how to make a record, let alone release it, promote it, etc. Lots of lessons were learned the first few years.

In the early 90's both Detroit and Ann Arbor, MI had a great scene go on. You had bands like Wig, Mule, Morsel, Slot, Big Chief, Speedball, and the Laughing Hyenas ripping it up locally, regionally, and nationally, and wanted to gather it all up start a version of Sub Pop in Detroit if you will. Plus, I never wanted to wear a suit and sit in a little cubicle office. 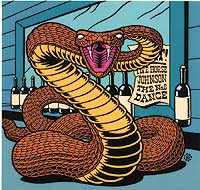 Which was your first release?

Detroit Rust City - a local comp that had some pretty cool stuff on it. I sold through it rather quickly.

Who's been your biggest selling artist to date?

There's so much to learn about running a label, share with us some of? the lessons? you've learned along the way.

That is easy... Get everything in writing ahead of time... Stick to your guns, because you are most likely correct. If someone seams to be a weasel, run, because they most likely are just that.

High Point (i am still searching for that)... Low Point - in the Late 90's, my main distributor at the time, Cargo Records America, went out of business, and almost took me down with them. I had to get a second job to help keep the label going, and pay household bills.


Who would you like to work with, but haven't yet?

I always wanted (and still want to) work the UK band The Heads. They just flat out rule.

These are scary times... No one has any money (globally), and music no longer drives popular culture the way it did when I was growing up. Now it is all tech stuff. I wish I had a crystal ball, but I do not. I just keep chugging along, and try to stay in the game as much as possible. 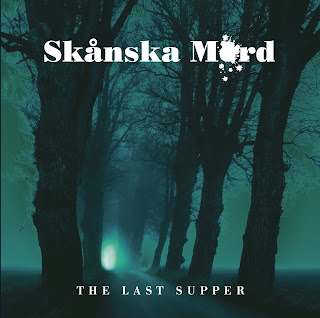 What are you doing to stay on top of new and emerging technology?

Keep some geeks nearby me at all times.

Having enough money to produce, market, and manufacture albums. The revenue is less then half of what it used to be, yet manufacturing & recording still cost the same. It also is very tough for "baby bands" to hit the touring circuit.

How is most of your product sold?? Mail order?? Web-based?? At shows? Is this changing?

People like to by stuff at shows... The band kicks their ass, and they want to support them. To me web based & mail order are roughly the same beast... Most Small Stone stuff is purchased online or at shows... Not much is sold at the retail level anymore.

Seems that the sound of the bands you sign keeps evolving. What do you look for in your bands?

Great Musicians, great songs, great feel, great tones, good people... Ultimately, it comes down to, is this a record that I would like to own in my personal cd and vinyl collection? 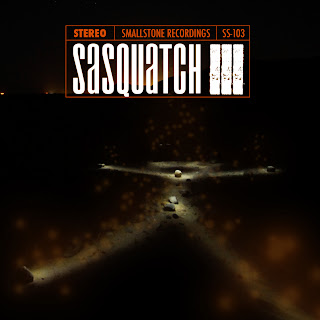 How do you find your artists?

Over the last few years, my touring bands have been tipping me off. Occasionally, I will get a really good demo or self released cd and jump on it.


Are you a club rat, constantly searching live venues for cool acts?

I was... But I have not been doing that for a good five years now.


What are you looking for now?

I would love to find an all black group that worships Funkadelic (instead of hip hop)... Really though, I am never looking for anything all that specific musically. If the band is great, and I am feeling something, I approach them about working together.

I would love to see music make a real comeback in popular culture, and of course Small Stone and all of her bands would all go for the ride (touring, record sales, fat cash, the whole bit).

Woody said…
Word on the street is that Small Stone is putting out a Rare Earth reunion album!
January 19, 2010 at 7:52 AM