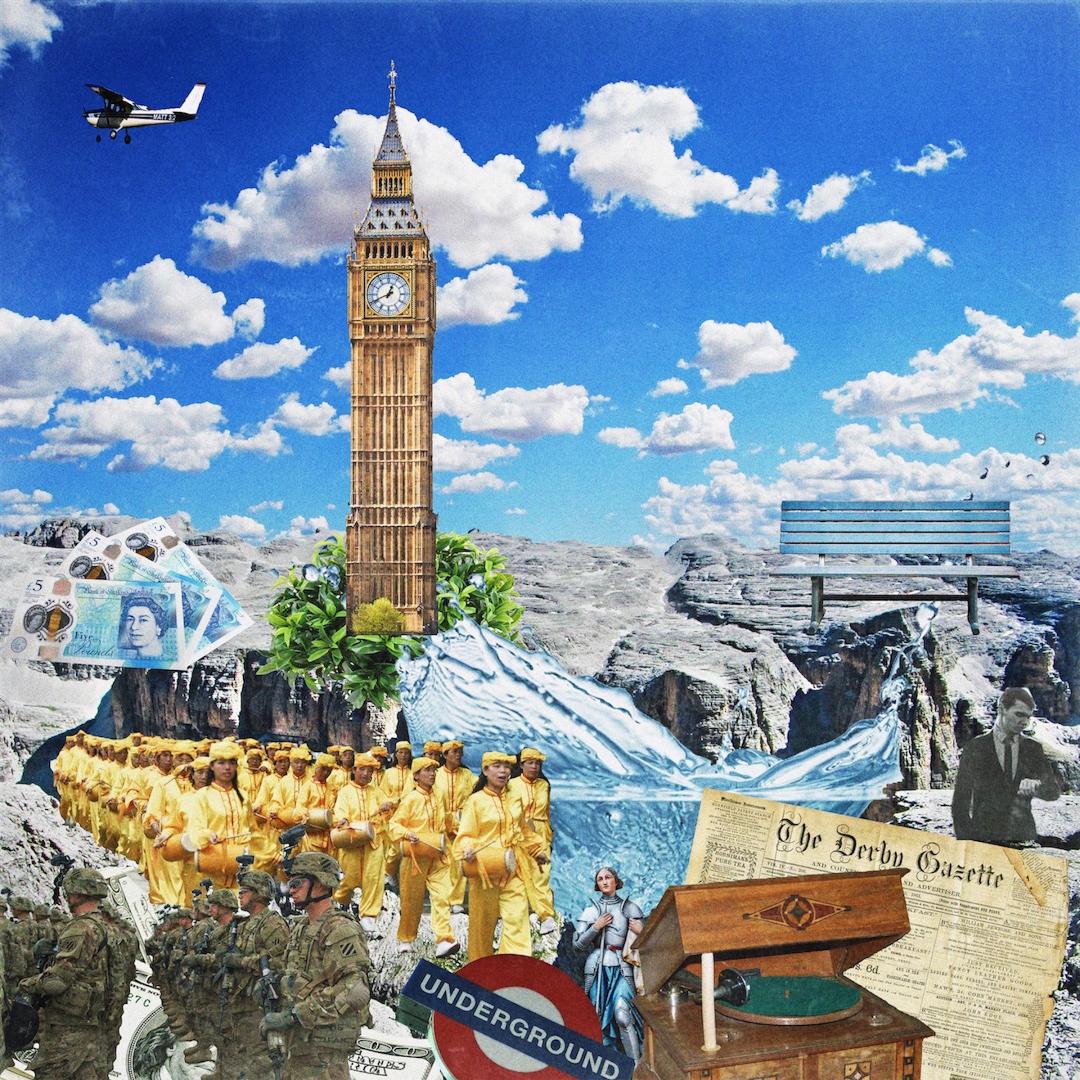 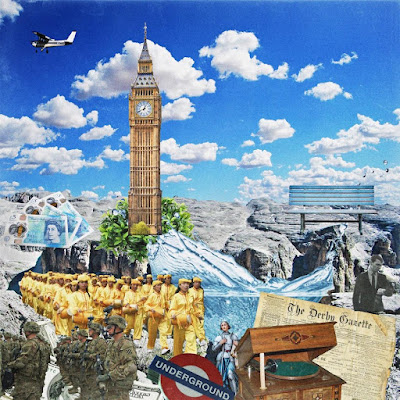 Raging Bull is a London-based blues/rock outfit that has been around since 2014, building a following with their “guns-a-blazing” stage performances. Despite being made up of only 3 members, Raging Bull delivers a heavy, raw energy with enough honest blues-rock feel to take you back to the glory days of the great rock n roll bands. With the release of their first self-titled EP back in 2016 receiving rave reviews, their upcoming single release of the track ‘Waiting’ is a much anticipated event.

Listen To 'Waiting' Now!
Or Follow This Link!
https://soundcloud.com/the-raging-bull-music/raging-bull-waiting

“We had a lot of fun creating this track. Like all of our music, we start off very organically, with one of us pitching ideas and the others contributing until we find exactly what feels right and hopefully sounds good! We recorded the track at The Attic Production in North London. It’s a small studio with some really nice gear so we were lucky to be able to work there. It has such a great vibe. As the title suggests, the single is about Waiting. As musicians especially, we can find ourselves waiting around a lot; Whether we are waiting for the right time to release a track, or do that amazing gig or waiting to ‘make it big’ (whatever that means) - it’s always a whole lot of hanging around. This got me thinking about how much time we all spend in anticipation of stuff happening instead of actually making it happen for ourselves.” 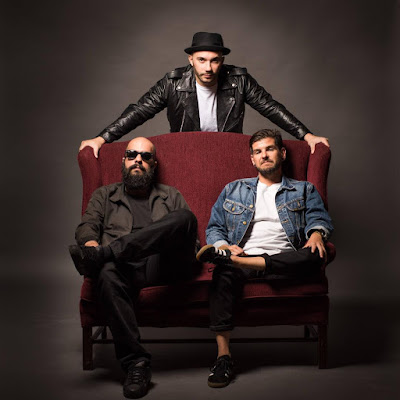