Cosmic Rock Legends Captain Beyond to Tour North America in 2019! 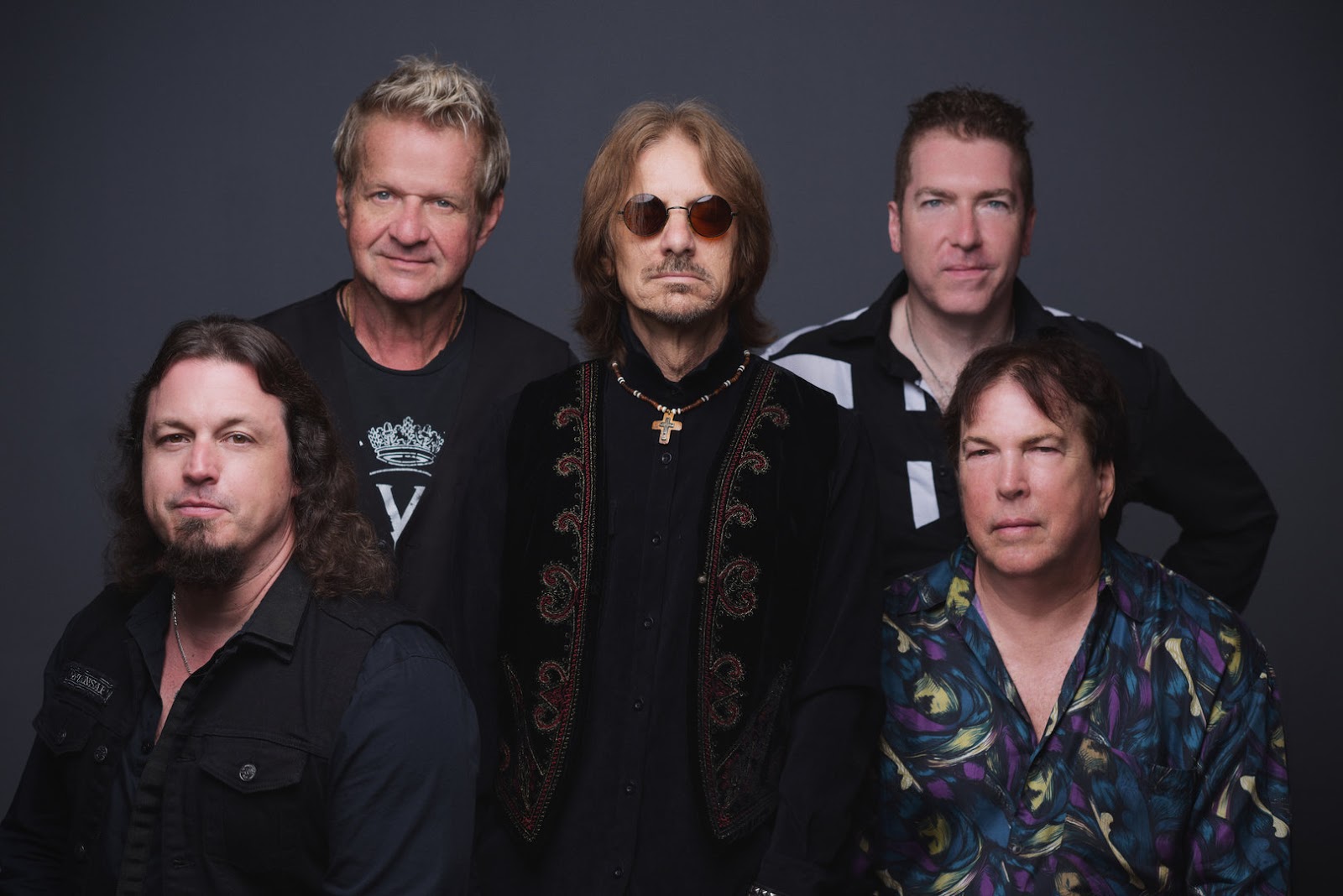 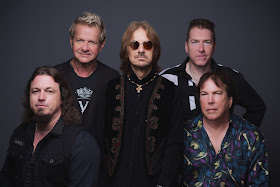 After a very successful 2018 North American tour, the legendary Bobby Caldwell and his amazing new cast of characters of Captain Beyond are hit the road in 2019. Once again, Captain Beyond will be delivering their signature classic, cosmic rock to the masses.

“I used to play Captain Beyond tunes in my band back in the early '90s when grunge was in full swing. I remember researching this drummer Bobby Caldwell who co-wrote the album. I remember thinking drummers usually just play drums. Fast forward 25 years and I'm in the band. Cosmic indeed!"