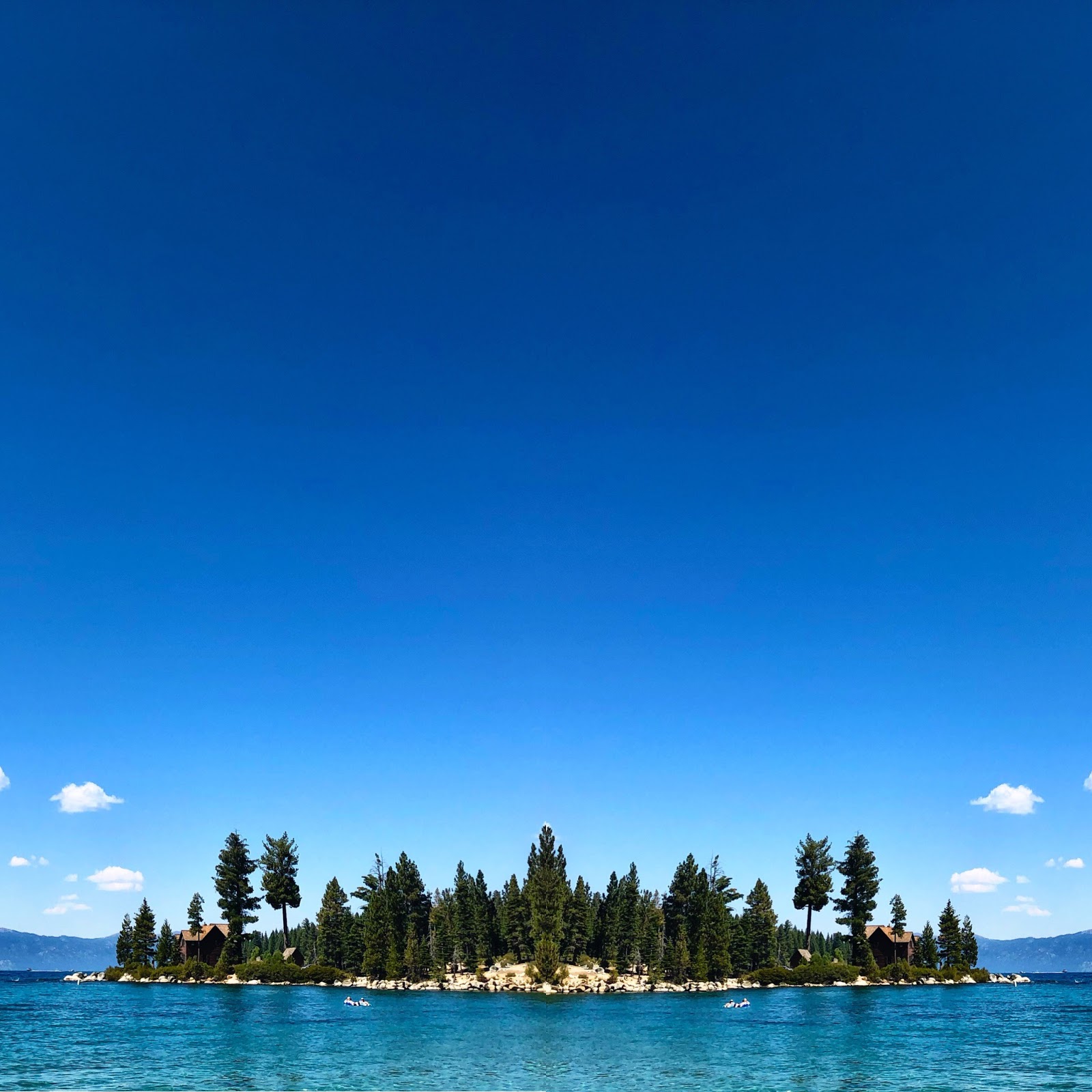 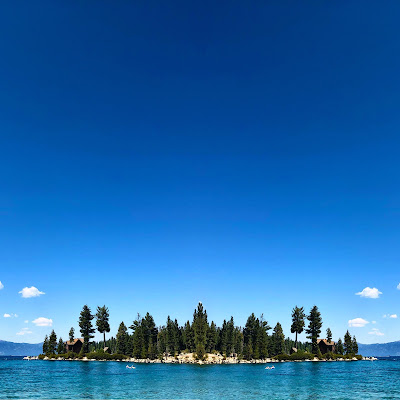 This week I feature some more brand new releases and others yet to be released. Hell, I haven’t even listened to a couple of them, but my gut is rarely wrong. Generally it’s a bit on the softer side, but I threw in some hard hitters too to keep it real, just like an average days playlist over here. We’ll start this one off with a good old fashion roots rock album with its soul entrenched in classic country.

Mariel Buckley – Driving in the Dark
Mariel Buckley slaps the highfalutin country snobs from Nashville in the face with a lesson on how to lay it down thick. This ticks all the right buttons, from the songwriting, the stylish melodies and the heartfelt honesty. Driving in the Dark is a testament that Canadians know how to Country rock with the best of them.

Saint Jude – Six
I haven’t even heard this record yet, but I can already tell you its going to be spectacular. How do I know you may ask? Well the couple tracks available for preview are rich and psychedelic, and after backtracking their complete discography on bandcamp I was scrambling to find an excuse not to order up the entire set on vinyl. In fact, I loaded my cart multiple times and deleted the items in their bandcamp store. What kept me was my logical sense that I had other obligations with my money and the international shipping. Skip forward a few hours and I ended up pre-ordering the new one plus finding 2 of the 3 other ones on Amazon and Discogs which had domestic shipping pricing. I was absolutely flattered by this find. The kind of band I come across once or twice a year. Sorry, doesn’t really explain what they sound like, but I’ll leave it to your good sense to go check them out based on this recommendation.

The Bad Larrys – Hodads
Who cares if they can't actually surf, The Bad Larrys make up for it in riffs and spliffs. They ride the musty swells of Pennsylvania with equal parts punk, psych and garage, rocking and rolling with amps as beaches, and guitars for boards.

Garcia Peoples – Cosmic Cash
What a pleasant listen this is. Pop-addled psychedelic jams flowing effortlessly with engaging tones and mystical hooks catchy like an Allman Brothers ballad. Imagine The Grateful Dead reborn and on a mission to smash you with dual guitar leads and 70s inspired compositions. Solid!

The Pollies – Transmissions
I’ll go out on another limb, just as I mentioned to someone on facebook how I don’t buy records without hearing them first anymore. I am full of shit. I pre-order records all the time based on intuition and back catalog, plus if the marketing and promotional package is strong enough it works. The Pollies are not a new band but Transmissions is their newest album due for release on September 28th, 2018 on the This is American Music label. The Pollies are relatively prolific in their approach to songwriting incorporating their southern roots with a soulful, bluesy, and folksy ring. Hard to pigeonhole, the band incorporate a diverse combination of styles including rock, punk, soul, and even R&B. I have high hopes for this new one and while I was at it I grabbed their last LP, Not Here as it was only $11 for a full on LP. Hard to pass up killer tunes like this. Check them out. For fans of Jason Isbell, Neil Young,

An Evening With Knives – Fade Out EP
I’ve been a big fan of these guys for a while. Pretty sure I’ve featured them here on Bonanza before and this new EP just surfaced today as I write this.
I just can't seem to get enough of these guys, and everything they put out gets better and better. For example, the song Sunstorm.... Holy god damn shit!?!?! I don't typically prefer instrumentals, but often when they are inserted into an album with vocals they tend to stand out as this one did. WOW! Favorite track: Sunstorm.

Kilmore – Call of the Void
Infectious melodies with vocals toned to perfection, incredible musicianship with high production value, catchy hooks, metallic edge, and insatiable groove. I think I heard a resemblance to the hard rock heavyweights Royal Thunder? I’ll go with that although clearly an authentic output here.

Crystal Warlock – Gamma Trip
Honestly if you were to ask me who this reminded me of my first answer would not be BOC. In fact now that I know how bad ass this is, I may have to go re-listen to BOC. This is a smoking set of stoner infused melodic rock n roll. I can hear the Brimstone Coven comparison. Sold!

Robert Connely Farr & The Rebeltone Boys – Dirty Southern Blues
“Singer-songwriter Robert Connely Farr grew up in the small southern town of Bolton, Mississippi, home of Charley Patton & The Mississippi Sheiks. He currently resides in Vancouver, BC where he also heads up Southern rockers Mississippi Live & the Dirty Dirty. When he's in Mississippi, he can be found at the Blue Front Cafe in Bentonia with his friend & mentor Jimmy "Duck" Holmes”
This new Robert Connely Farr album sounds just like the album title suggests. Being friends with online and sharing a lot of similar tastes in music as Robert Connely himself, I was privileged to get a preview listen to this new album. I wasn’t expecting what I heard to be honest. His earlier releases seemed to be a bit more down the traditional country path crossing paths southern rock and blues, but the new full length is a heavy and hearty helping of the blues, maybe it’s the addition of the Rebeltone Boys? Who knows, but I really dig it and think it’s something you all should check out. It comes out on September 15th here on bandcamp.